CANNABIS CULTURE – For the first time since 1988, Richard DeLisi, the longest serving nonviolent prisoner in the United States, may be able to spend Christmas with his family.

DeLisi could be out as early as December 4th of this year, thanks to the efforts Last Prisoner Project (LPP) and pro bono attorneys Juster, Elizabeth Buchanan, and Minardi who took up the case in June of this year.

In the fall of 1989, DeLisi, now 71, was arrested in Florida along with his brother, Ted, and charged with Trafficking in Cannabis, Conspiracy to Traffic in Cannabis, and Violation of the Racketeering Influenced and Corrupt Organization Act (RICO).

Despite the recommended incarceration time of 12 to 17 years, DeLisi was sentenced by Polk County Judge Dennis Maloney to three consecutive life sentences that amounted to 90 years in prison.

“Mr. DeLisi’s case was definitely an outlier in the time that it was and the sentence that he received at that time,” said Michael Minardi, a Florida attorney who worked pro bono on the DeLisi case. “It definitely seemed like they were trying to make an example of him.” 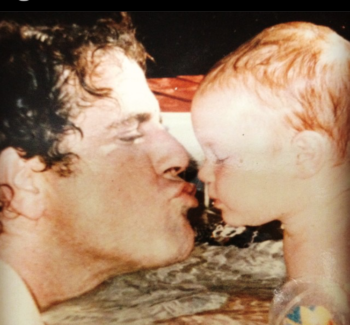